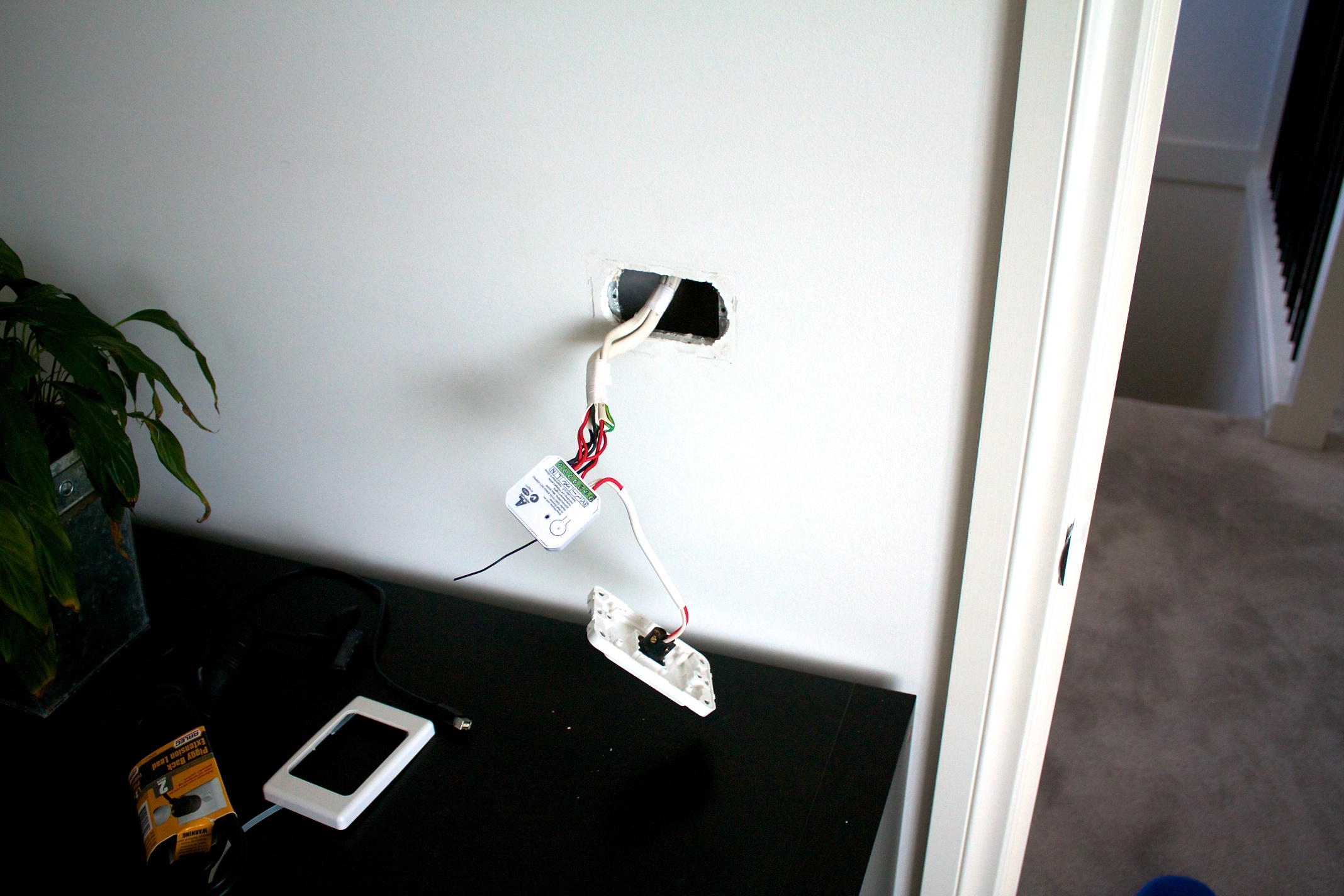 Firstly, apologies for this taking so long. I’ve been flat out with work and I’m only writing it now as a response to some comments that requested it. In order to get this done quickly I may have missed some things so please bear with me! This article continues on from part 1.

First off, I’ve lived with the installed system for many months now and it’s MUCH better than X-10. Generally I’m happy with it so far. It’s far more reliable and a lot faster than X-10 ever was.

Installation was reasonably smooth with my electrician, but annoyingly, there are two points in my house which don’t have a neutral wire and thus I’m unable to install the light switches in those rooms. I’ve seen other products which might allow me to rectify this, but I haven’t had the time to test these as of yet (or the spare cash).

Here are a few shots of what the light switches look like being installed: 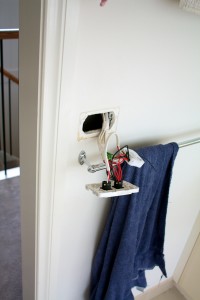 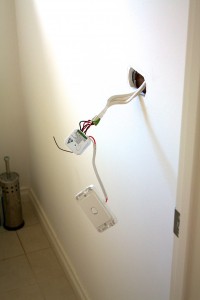 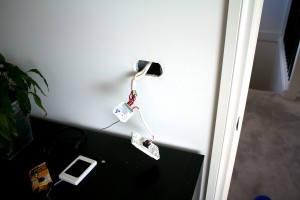 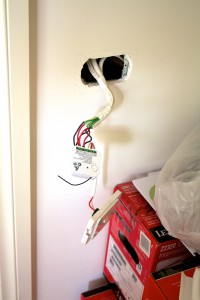 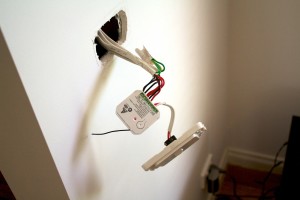 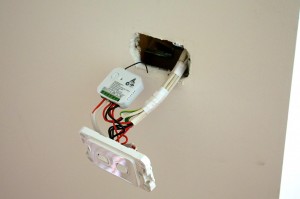 Pairing them was pretty easy. You’re meant to use a battery pack with the z-wave server (vera 2) to walk around and pair them, however I found a great big extension cord was easier. With the noted exception above of the 2 switches not being able to be installed, everything is now up and running. Lights come on when motion is detected, but only if the room is below are certain light level already. The motion sensors also detect light and temperature which helps with this.

I’ve setup my iPhone and iPad to be able to control everything. While there are others, I’ve found SQRemote HD to work pretty well. 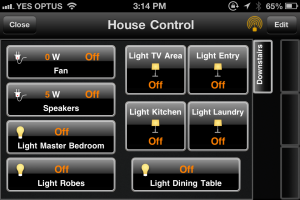 Since initial setup 9 months ago, the server software interface has been updated. I’m not a real fan of the new version as it’s slower and in my opinion and not as logical in how it works.

In conclusion, if you’re looking to setup your own home automation system, I think Z-Wave is the best way to go right now. That being said, it is still far more complicated than it should be. I think the technology is actually there, it’s just that the programmers and engineers are the ones designing the user interface (a guess), and thus it’s a bit of a learning curve for “normal people”.

So that’s part two of the install for now. Rather than trying to write about EVERYTHING, if someone has a question, let me know and I’ll do my best to answer that directly (and do it in a timely manner! 😉 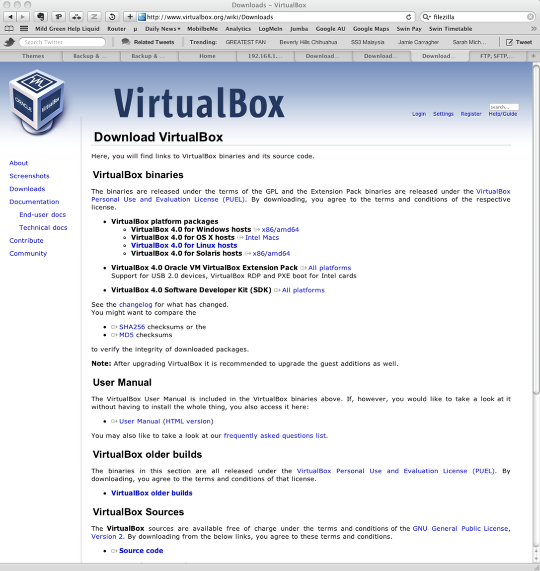 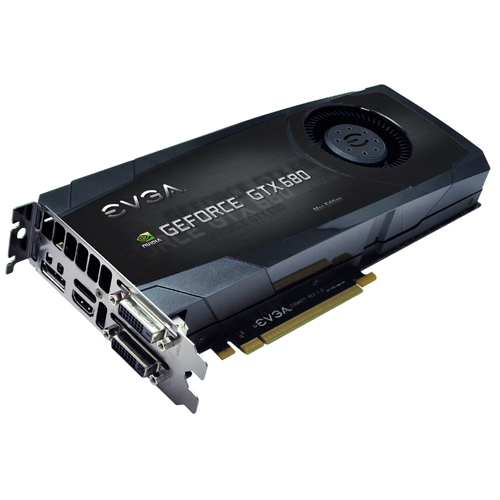 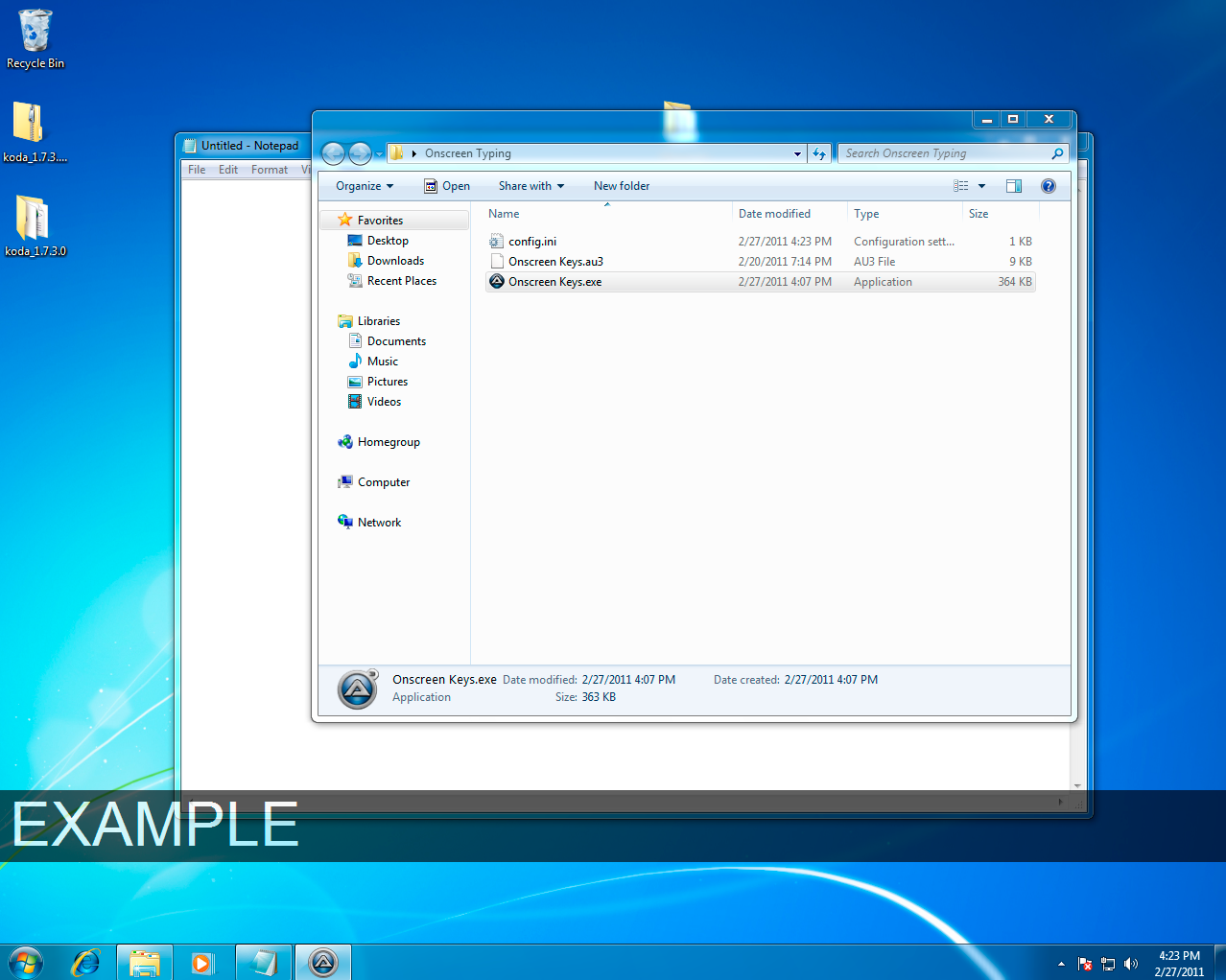