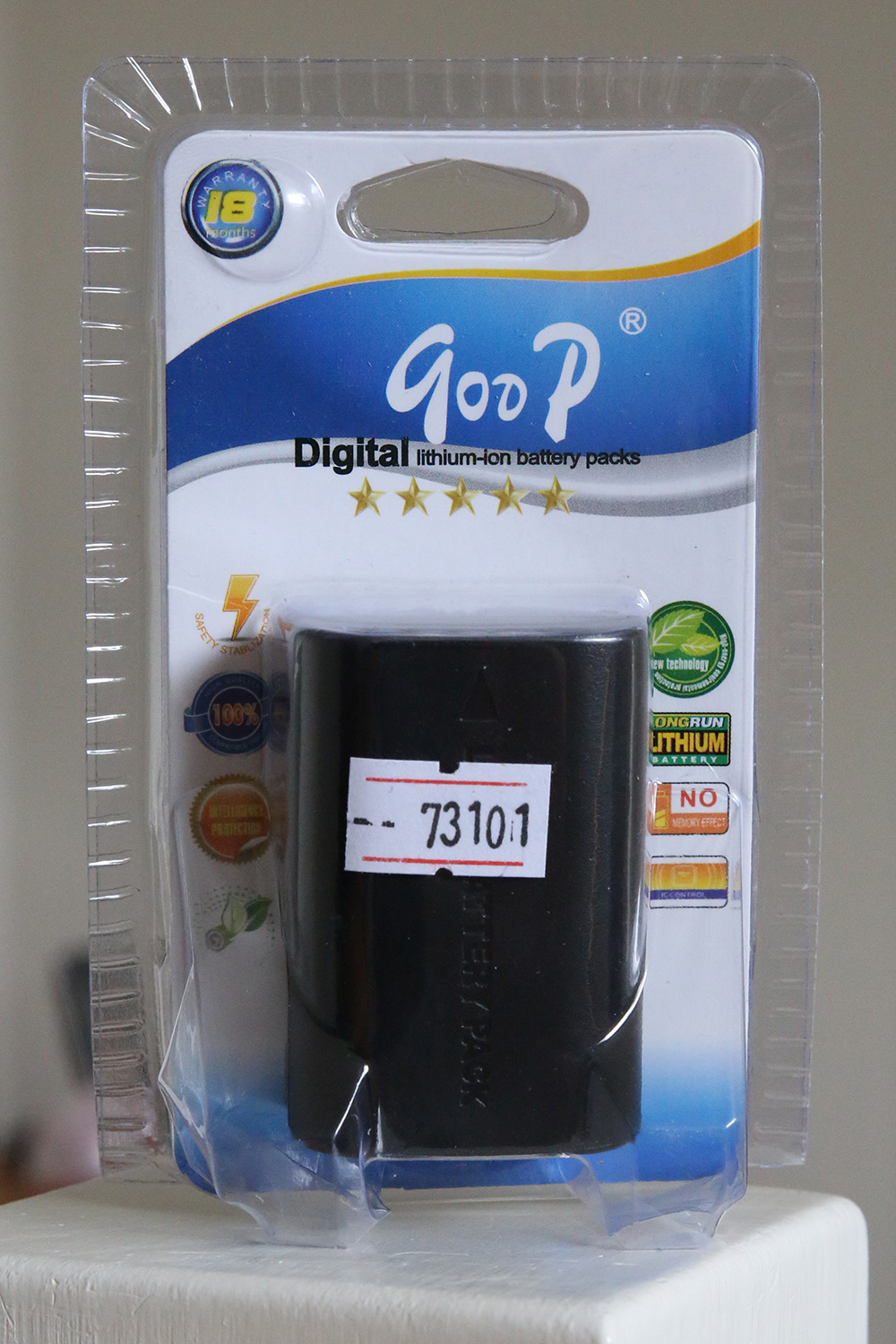 Recently I wanted to grab a new battery for my Canon 5D mkiii. I’m regularly using it with a large lens with image stabilisation, which leads to a rather low battery life. The genuine battery (an LP-E6) costs around $85AU. After a bit of looking around for a cheaper alternative I discovered DealExtreme (a site that sells lots of cheap bits and pieces) have a battery for $16.20 here. (At the time of writing 08/09/2012).

I ordered the DealExtreme version and it arrived a week later. Here’s a photo of the package that arrived. (“Goop” doesn’t exactly inspire confidence!) 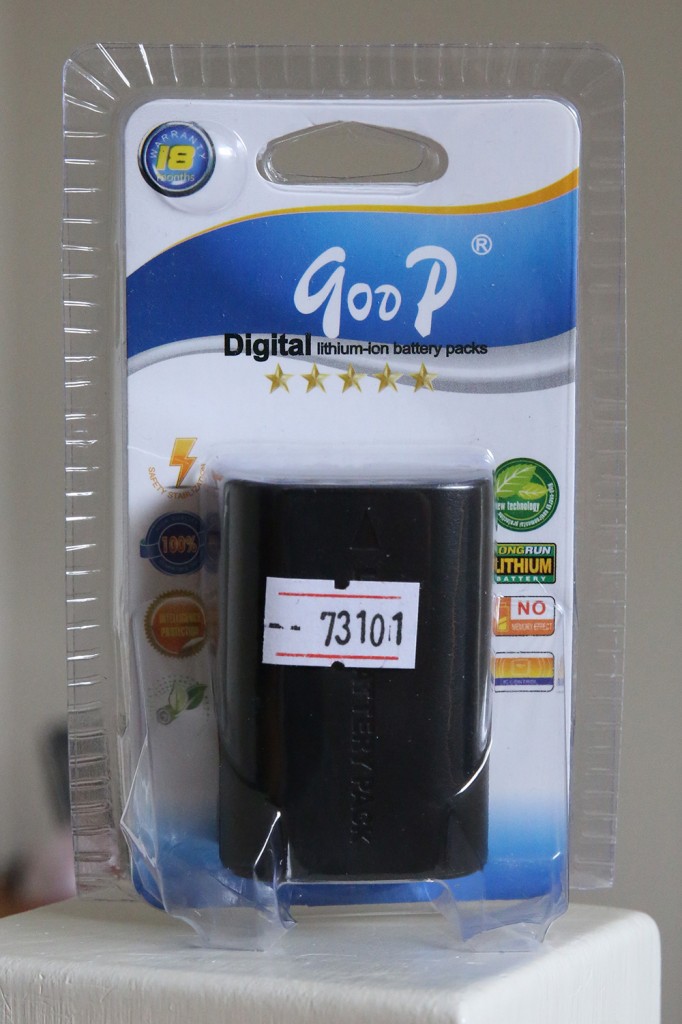 I charged it and then took it for a spin. My initial feeling was that it definitely wasn’t lasting as long as the genuine battery. It also didn’t seem to be registering remaining charge either. At one moment it showed it was full, and then a moment later the camera went dead. I decided to try and measure it more “scientifically”.

With the genuine battery installed, I set the camera into video mode and then recorded the back of the lens cap until the battery died. Note that I did have to start and stop a few times due to the 30 minute recording limitation.

I then swapped to the Goop battery and did the same.

Finally, I created two projects in Final Cut Pro X and threw all the media from each recording onto the time line of each project. Here were the results:

So overall, there actually wasn’t a massive difference, but definitely a measurable one at just under 25%. Considering the cost of the 3rd party battery it held up quiet well. I think I’ll still get a second genuine battery for mission critical shoots, but for just messing about the Goop battery does the job. (And sits happily alongside the genuine battery within my grip.) 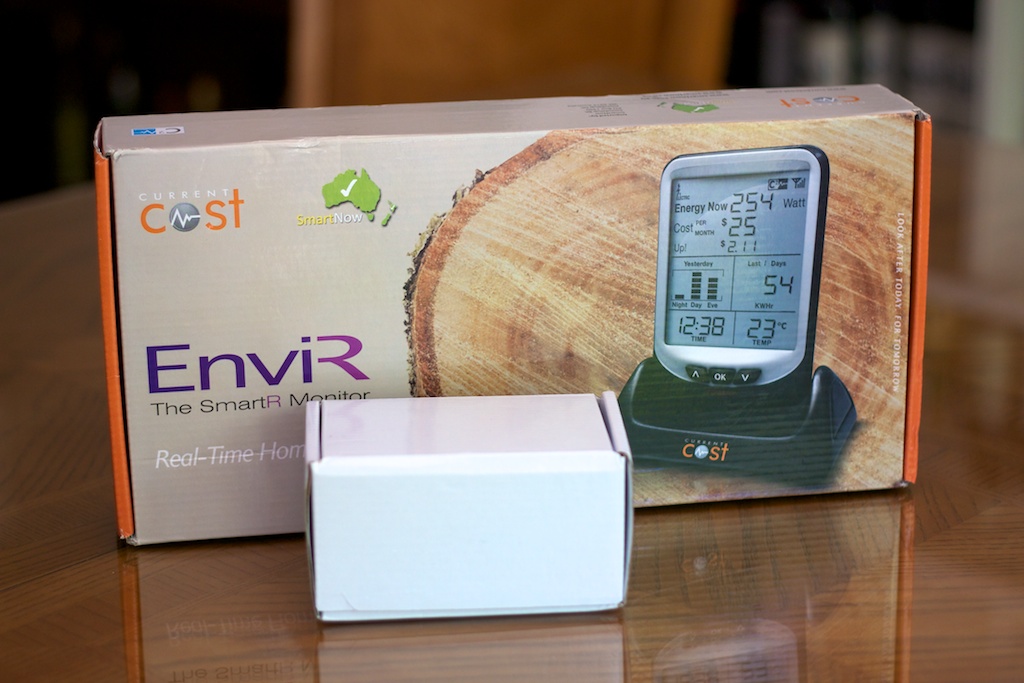 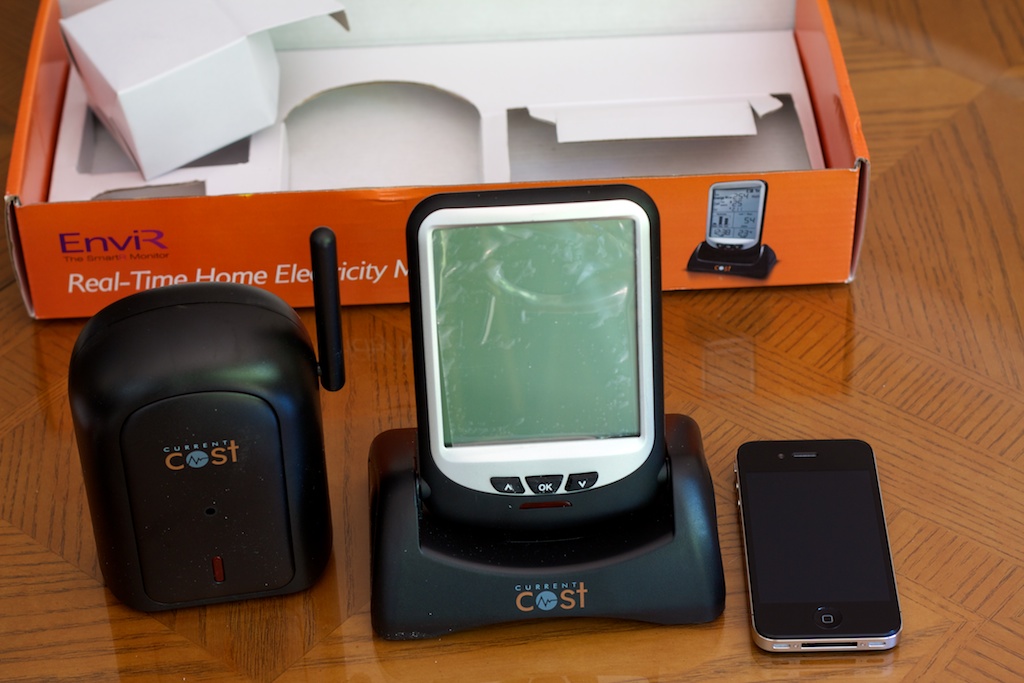 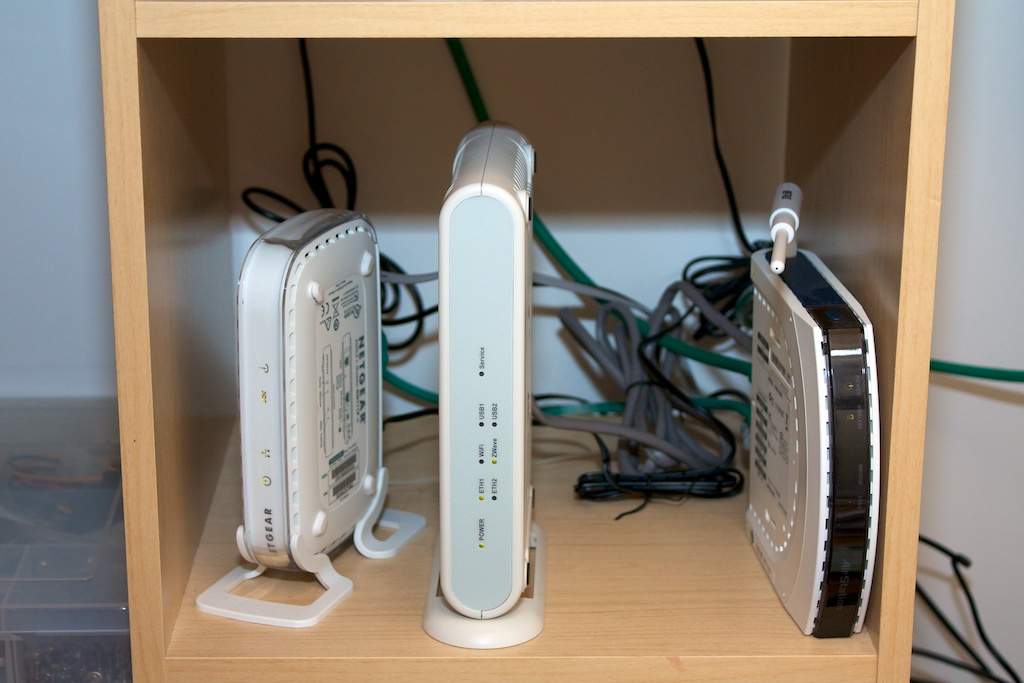