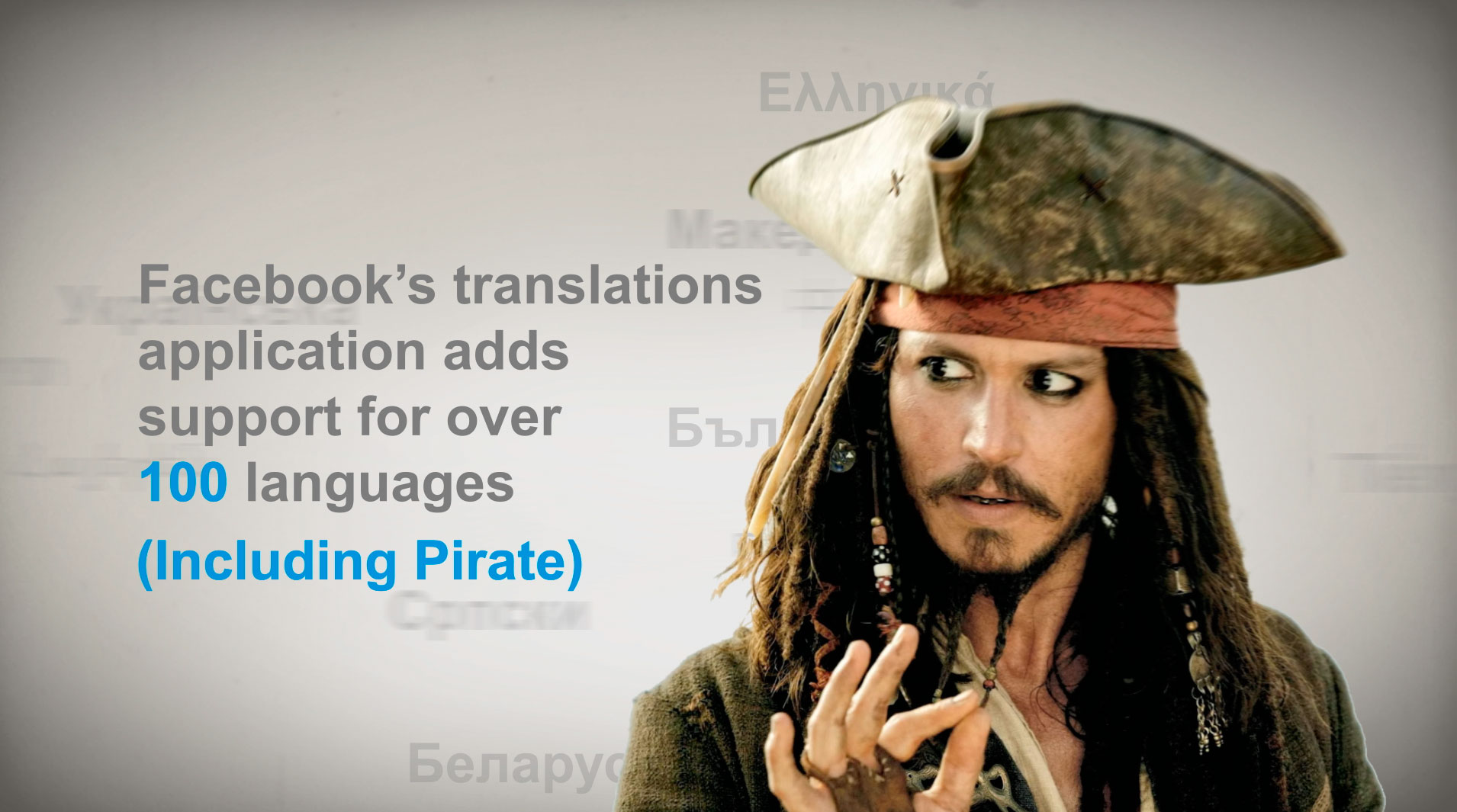 This is a bit of an old video, but I had a few colleagues request that I post it. I created this around 9 months ago at one of my positions for Box Hill Institute. It gives a broad overview of some social media stats and figures and attempts to present them in an interesting way. We tried to include Australian statistics where possible to give it a bit of an Aussie flavour. 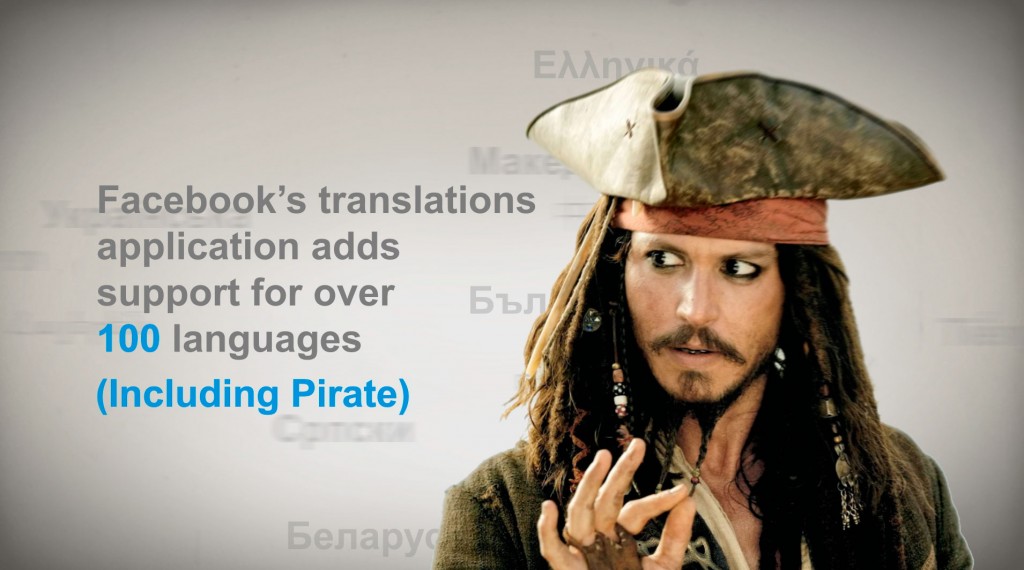 The other reason I thought I’d post this now is we’re beginning work on a sequel which will be quiet similar, but aim to update the video with current figures for 2011 (and some new ones!). The other major request was for information about the sources used within the video. This will be included in the 2011 version. If you have any other suggestions, please be sure to leave a comment.

For those who like to know this sort of thing: the video was created using a combination of Adobe After Effects, Photoshop and Premiere. 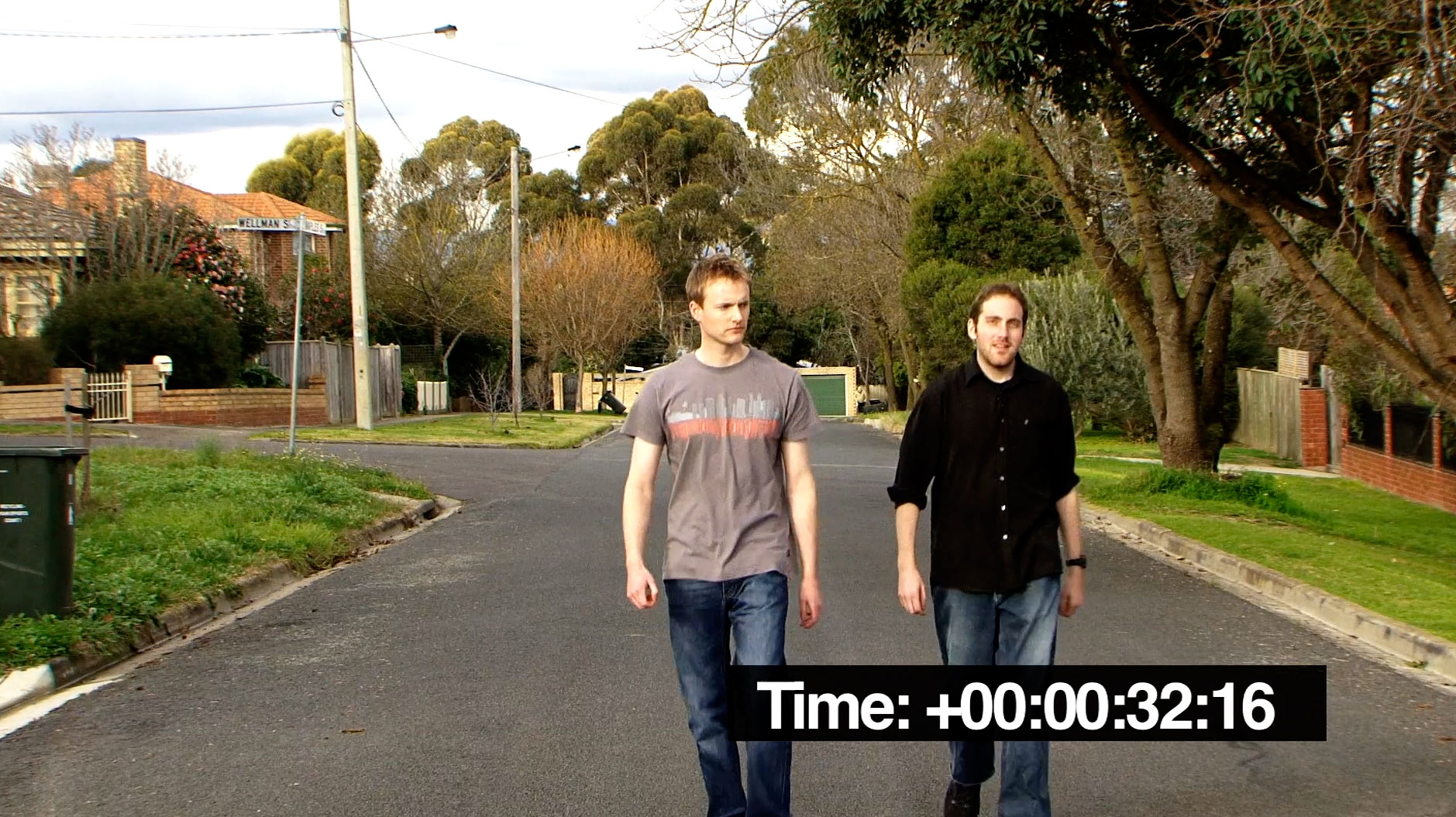 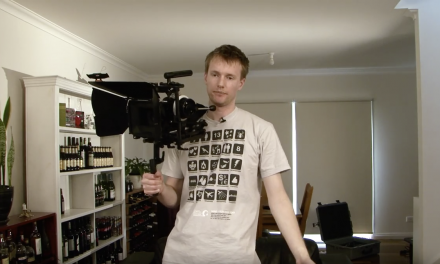 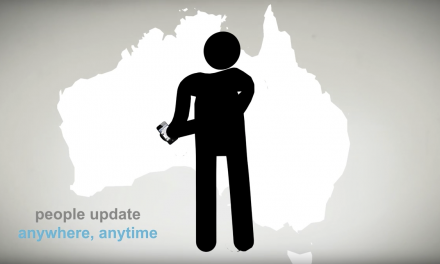